How often should wear your clothes before washing them? 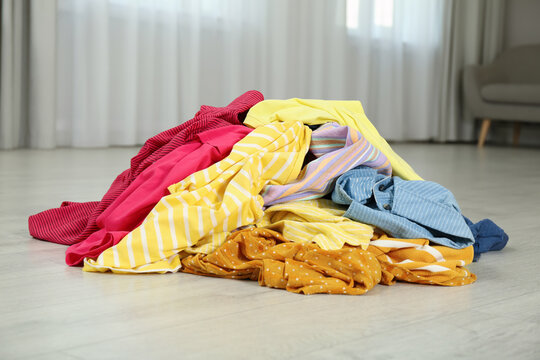 You have probably at one time heard someone say, “I only wore it once, I don’t think I need to wash it.” The question of how often you should wear some of your clothes before tossing them in the laundry basket is extremely subjective.

Oftentimes, the debate of how often some clothes or linen should be washed has rotated around jeans, sweaters and cardigans, suits, bed sheets and towels. However, one thing is certain—that not all clothes are a one-time wear and wash. So, how often should wear your clothes before washing them? The straight answer is; it depends.

Obviously, if a clothing is soiled with dirt, stained with a spill or soaked in sweat, then you should wash it after a single use regardless of what it is. But for some, the clothing can be worn or used more than once before being tossed in the laundry basket or basin/washer.

Many times, office and business clothes can be worn more than once before they necessitate being washed. Outfits like suits, khakis, trousers and skirts in general depending on what kind of work you do and how you spend your day can be worn twice, thrice or more before being washed.

However, for undershirts, vests, or shirts that you wear under a suit, those will require washing after a single wear. Some people are prone to high levels of sweating, some use deodorants that stain the armpits while most men and women can finish the day with a clean collar or neckline. Therefore, this would require that such outfits be washed after a single wear.

Jackets, hoodies and overcoats usually require a trip to the washers after four or five wears (if you are not a boda-boda rider given how dusty most Ugandan roads are, including some of the paved ones).

This should be a no-brainer. Underwears (pants, knickers, boxers, etc), stocking. Unless you are at war or camped somewhere in the desert with little or no water, there should be no exception whatsoever to this rule based on the body parts they come in contact with. For example, guys, why on really want to re-wear your underwear/box or socks in the aftermath of a long day on your feet!! Think about it for a second.

Whatever the motive is for your working out, one thing is for sure—that you will break some sweat, if not a lot of it. That’s why it’s suggested that you wash them after one wear. Let’s be honest, the smell of sweat has never been pretty, not even our own sweat after a serious workout that leaves our clothes nearly half soaked.

Five to six wears should be enough for nightwear before you toss it into the washer. In other words, your night wear should be washed on a weekly basis. However, if you are the kind that often sweats on hot nights, then you may have to wash it after three wears (in other words, have more than one pair/set). 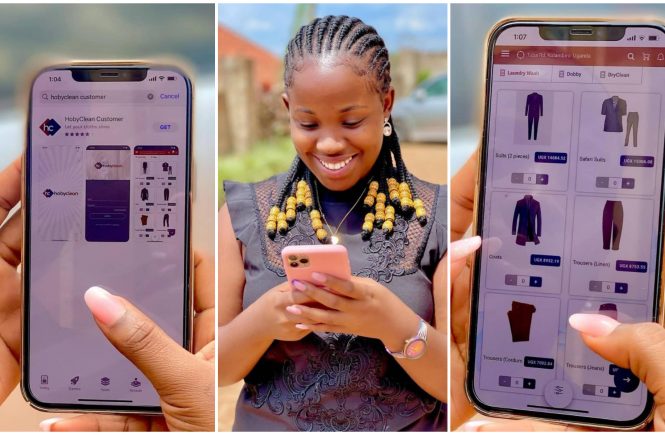 “…with COVID-19, except an online, on demand laundry technology solution is introduced that disrupts and revolutionizes the current laundry practice and that transitions the traditional laundry sector from “Bricks to Click” , women shall still remain largely trapped in the seemingly relegated, oppressive, invisible, repetitive, exhausting, unproductive, uncreative and largely unpaid world of household chores […] 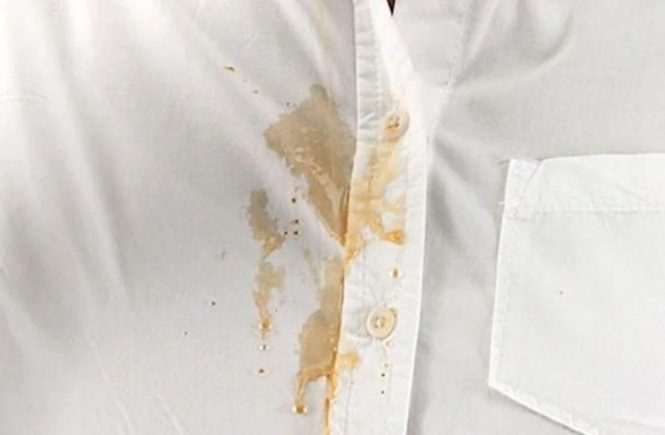